We get results with people of all backgrounds, shapes, and sizes from all around the globe.
View Results
+ more filters When your attention is focused on first principles thinking and addressing your system instead of your symptoms you increase the potential for amazing outcomes.

@jessa_steinman is a former yoga instructor and participated in yoga practice for over 10 years. She came in with moderate discomfort in her wrists, neck, shoulder, and low back. ⁣

She is currently pain-free, has gained muscle mass, and is an FP Practitioner. ⁣ "11 months running mechanics progress from my client Rudi with cerebral palsy. During this period Rudi has been training @functionalpatterns only and no other form of training has been applied.

Rudi’s testimonial:
“Shortly before I started FP, I had been through some health complications, such as spontaneous pneumothorax, femoral head fracture and retinal tear on my right eye, because of which I had to undergo a surgery. After the last one, I was told by the doctors that I should never load my body physically anymore. However, I knew how important it was for my body to move, in order to maintain its tension and not to become atrophied. I refused to stay stuck at home doing nothing, so I gave a try to FP which I heard about from my friend. Since I started doing FP, my physical condition has improved drammatically. I can feel the difference while doing basic daily activities, but mainly by movements like running. I had been avoiding running all my life because it made me feel uncomfortable. My movement coordination and overall balance have improved greatly and my running mechanics is hardly comparable to my previous running attempts. With all of these changes coming, it started to become clear that I’m on the right track. FP opened up new possibilies for me, showing me that it is only us who set the limits to our bodies and to ourselves. In order to progress, the only one who we have to deal with, is ourselves, which is for many people the most difficult thing to do.”

Rudi is one of my hardest working clients, who has never missed a single session since we began training. It took us 7 months of training FP corrective and dynamic exercises before Rudi was able to run without holding to any support. After that point, we were able to work on building gait mechanics. First video was recorded on 29 April 2019. Second video was recorded on 26 March 2020 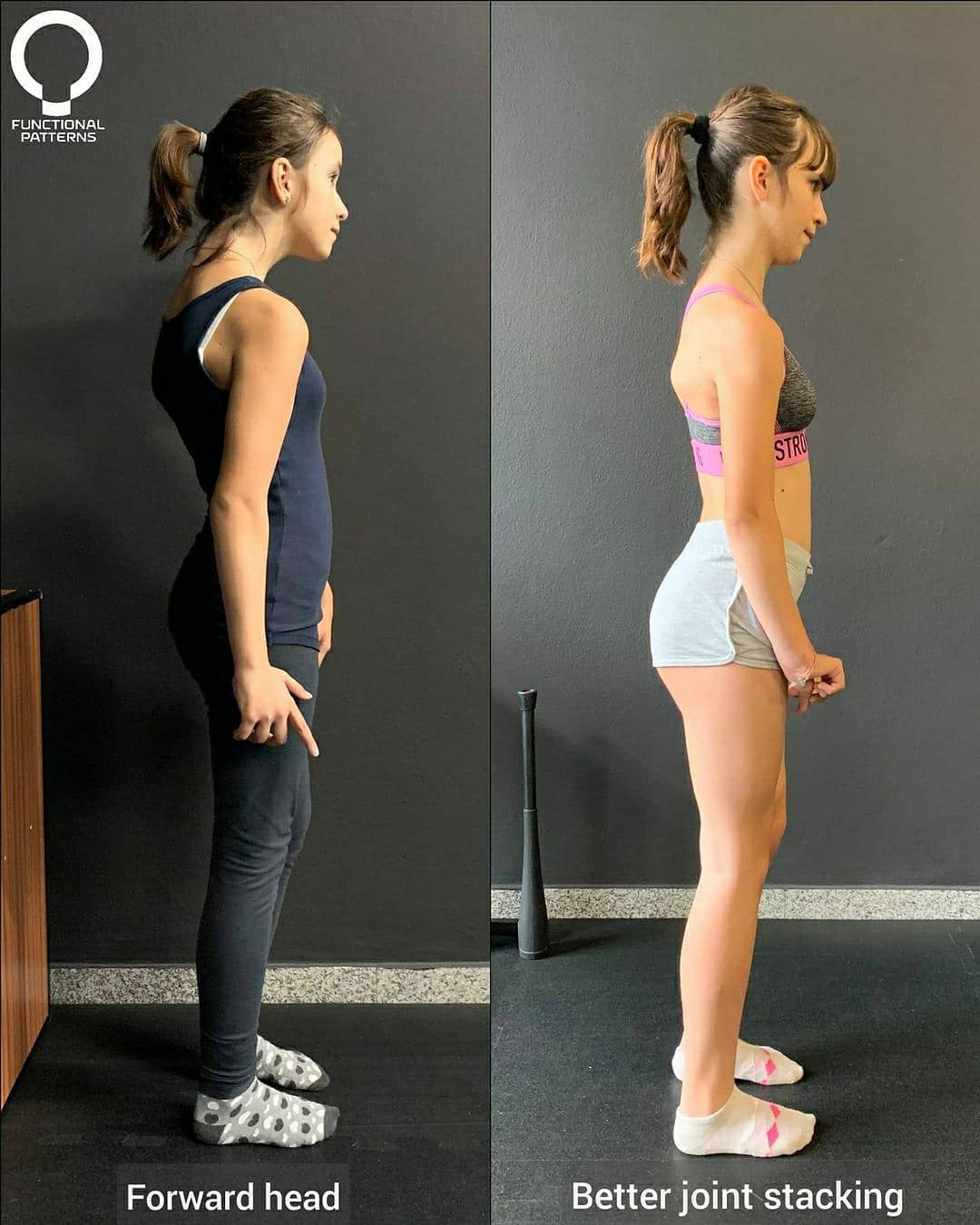 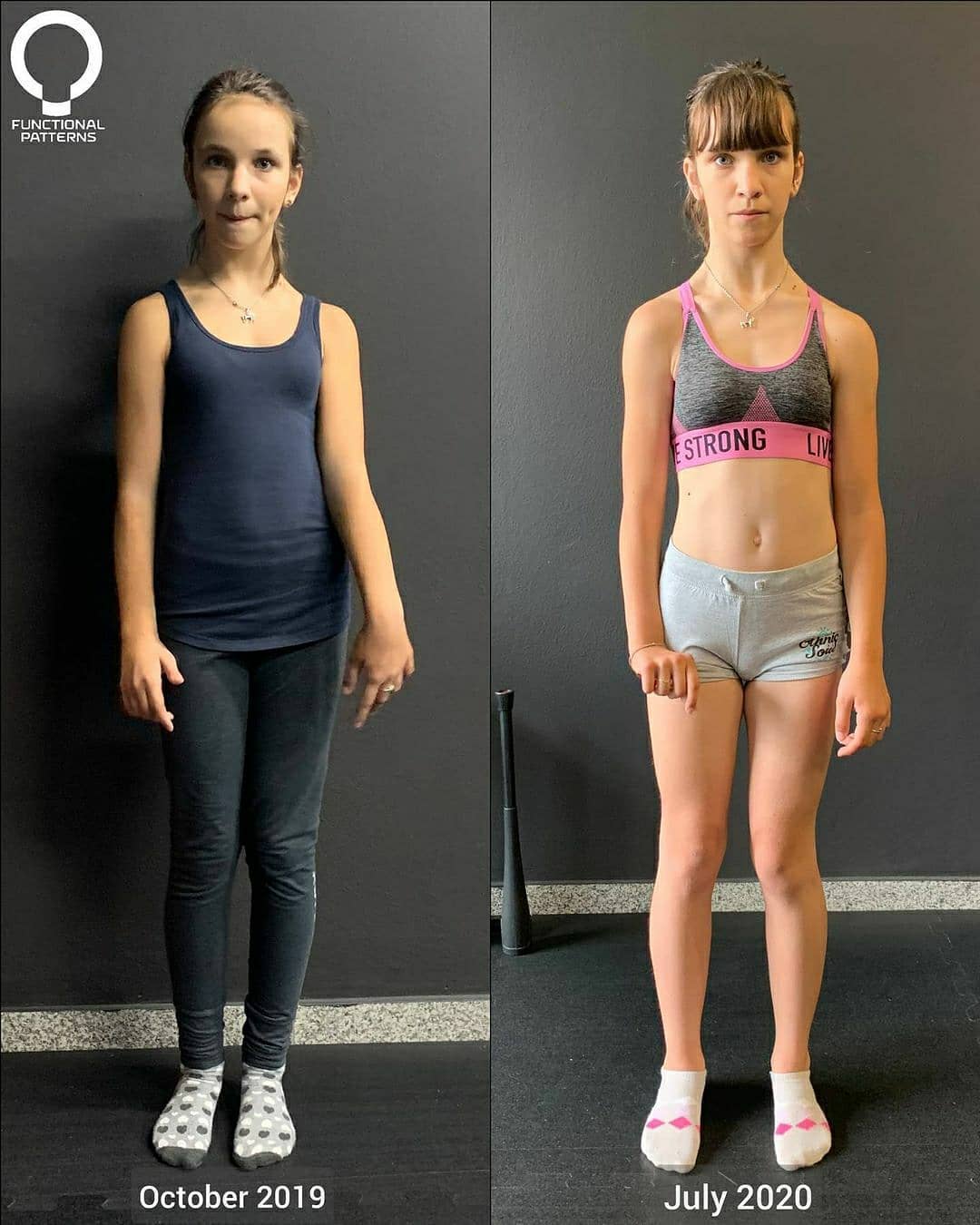 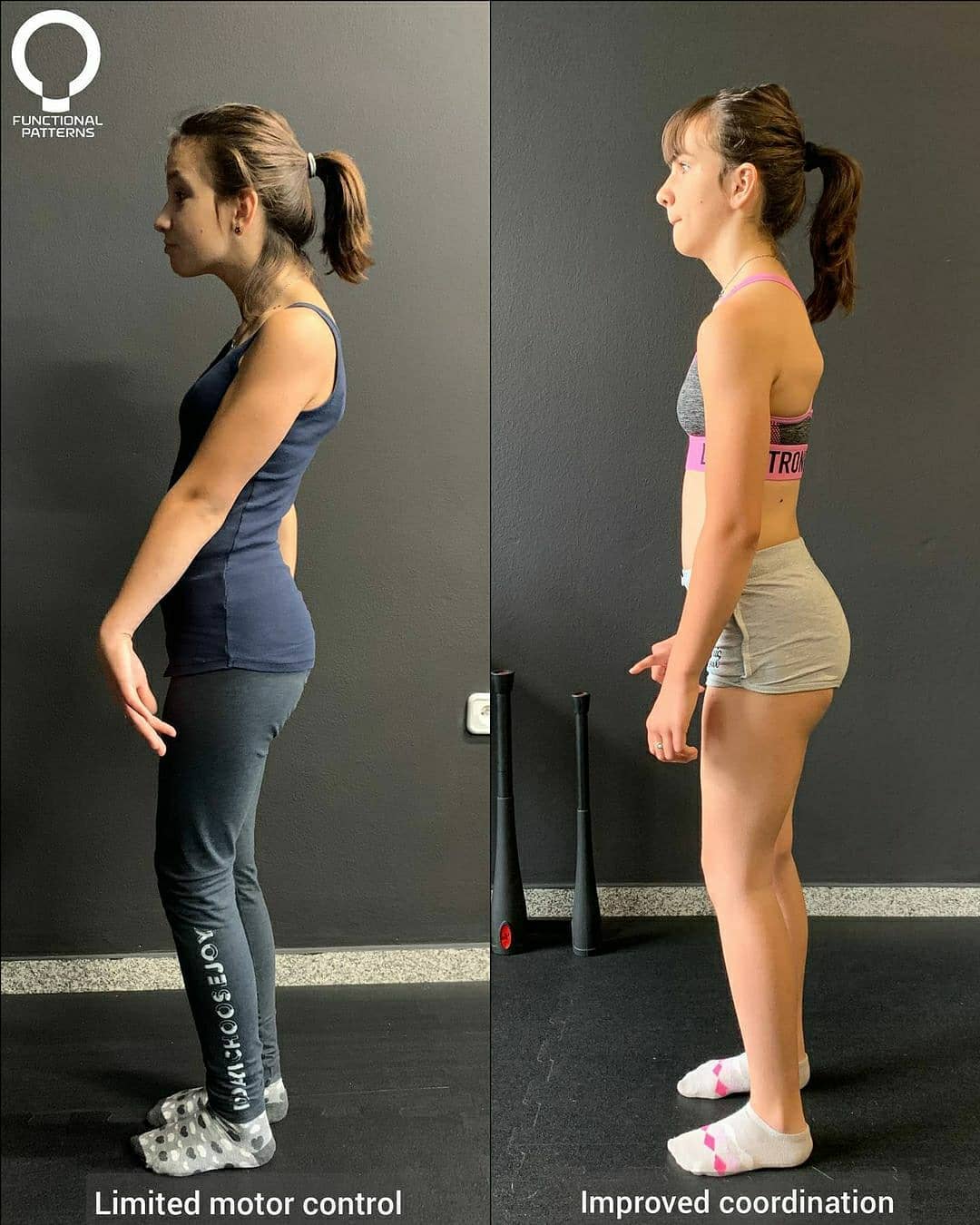 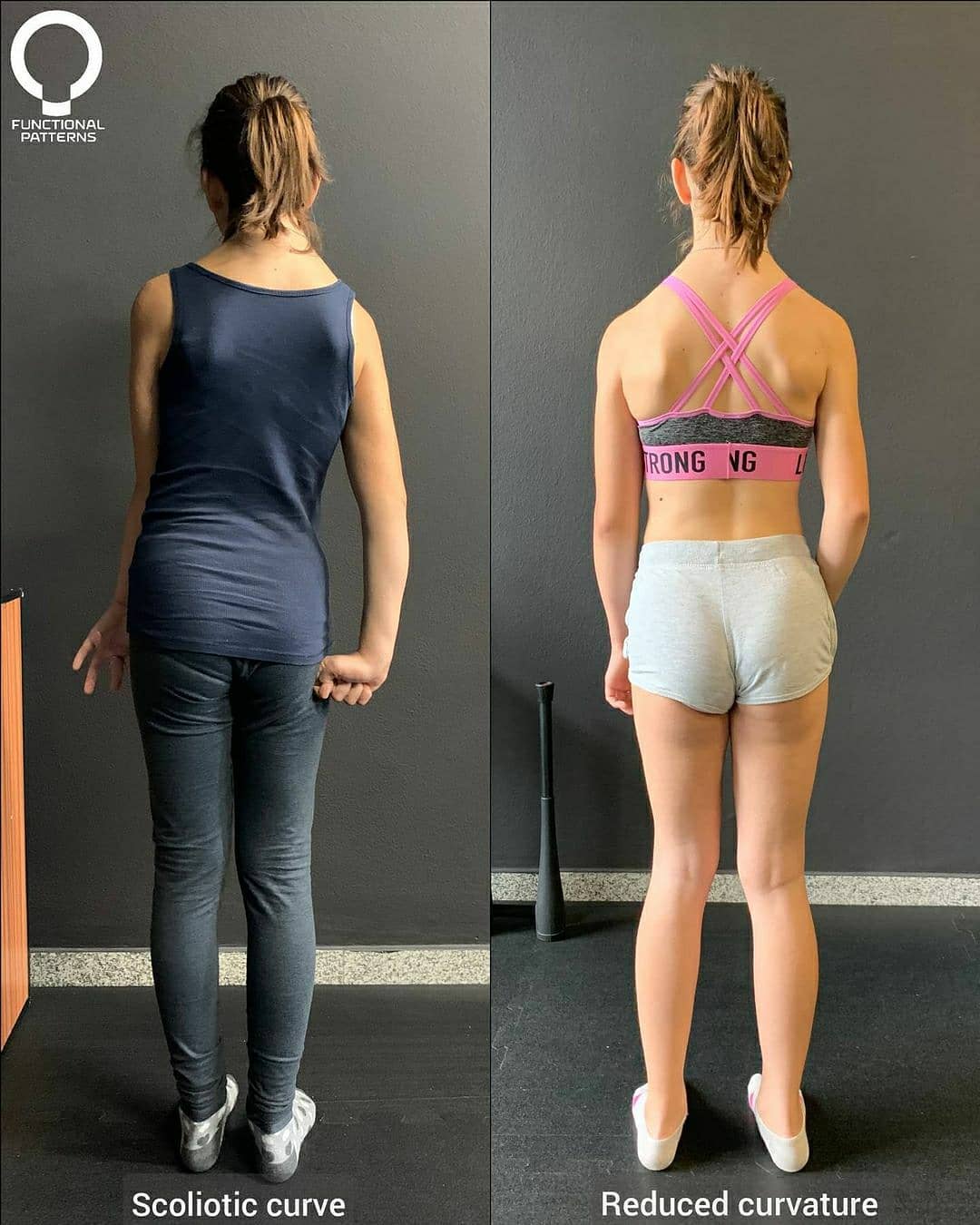 Ema’s testimonial: @functionalpatterns really helps me with my health condition and also with my movement patterns. I would never say that before how can I change my body. It is great improvement for me. My hands aren’t shaking so much like they used to and my back is straighter. I’ve got better control over my body especially my hands. We’ve tried a lot of different training methods but non of them has helped me like FP does. Thank you so much. 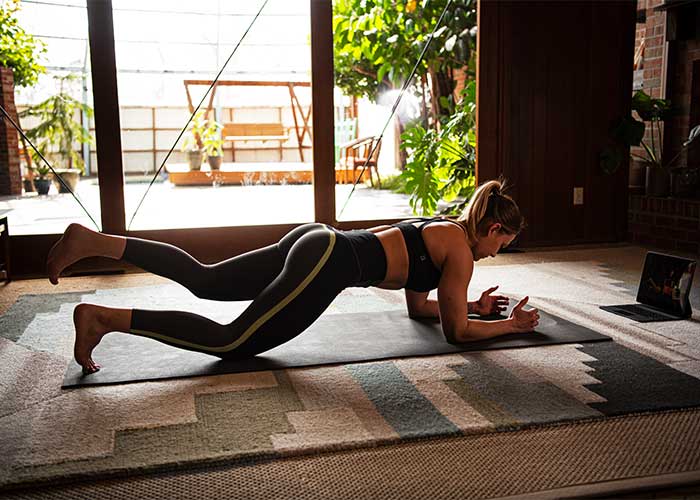 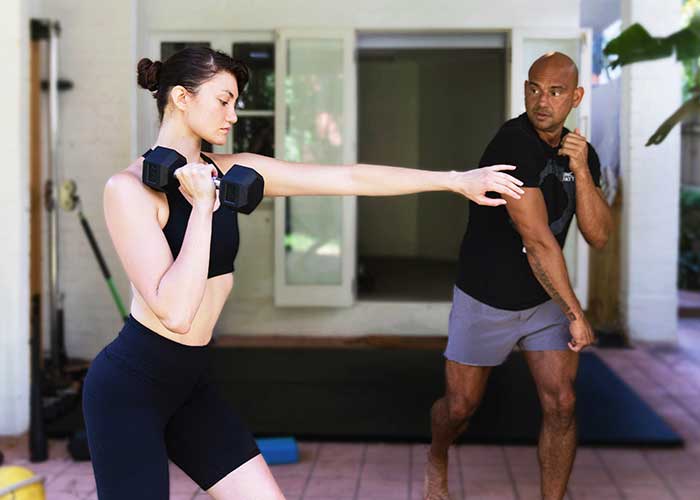 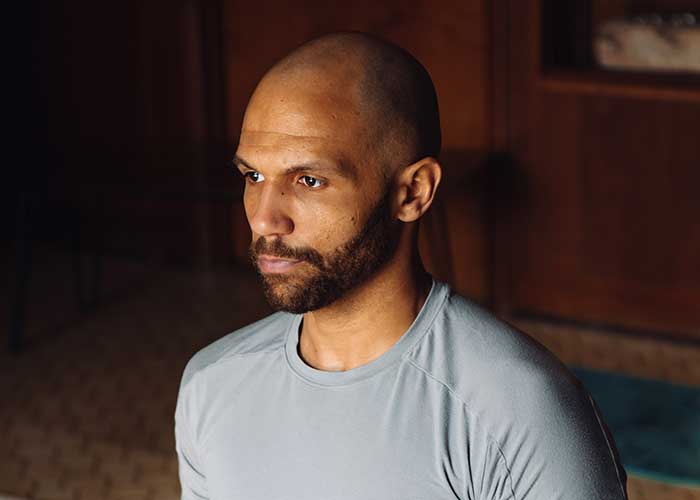